Electric wires have been installed between Manchester and Stalybridge as part of the Transpennine Route Upgrade. 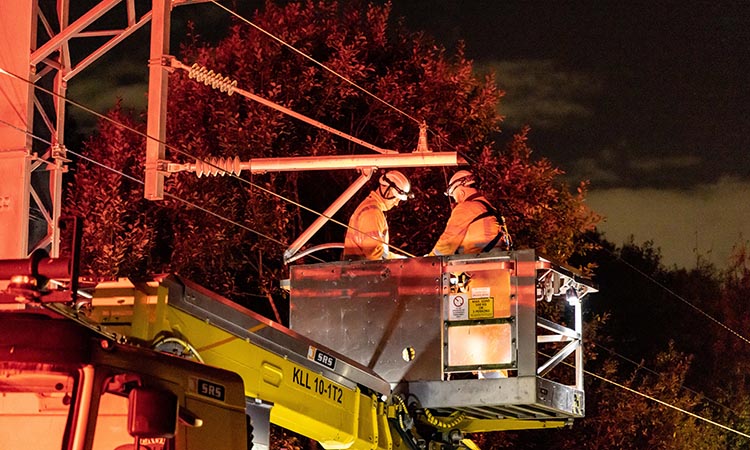 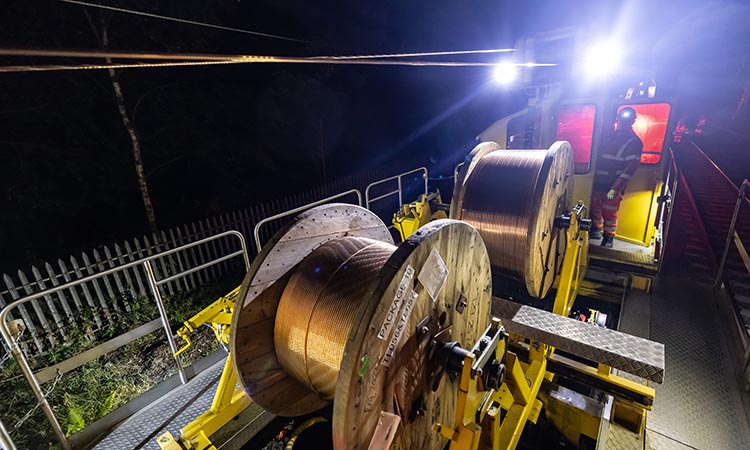 Electric wires will eventually stretch from Manchester Victoria to York, passing through Huddersfield and Leeds, as part of the Transpennine Route Upgrade. The multi-billion-pound project will bring one of the countries key travel corridors into the 21st century, with 70-miles of fully electric, digital railway.

The successful installation of the overhead electric wires marks a key steppingstone in the major project to improve services between Manchester and Stalybridge, which will see Stalybridge station close for 26 days in March 2023 while significant upgrades to track and infrastructure take place. 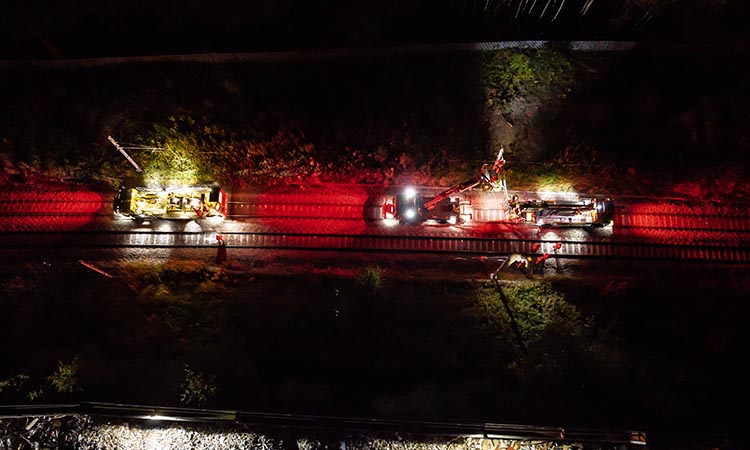 The Transpennine Route Upgrade is the biggest investment on the Transpennine route since the 1870s and will transform rail journeys across the North. These improvements will enable more trains to run between Manchester, Huddersfield, Leeds, and York, giving passengers more choice and more seats. 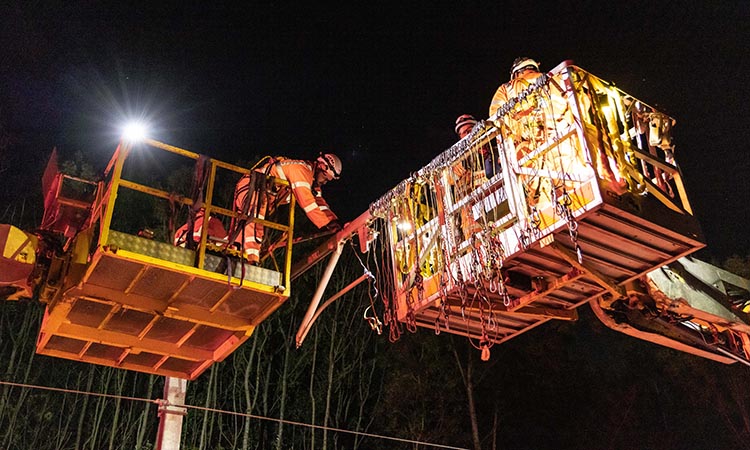