The Go-Ahead Group have begun operating trains on a Munich-based rail network, significantly expanding their rail business in Germany. 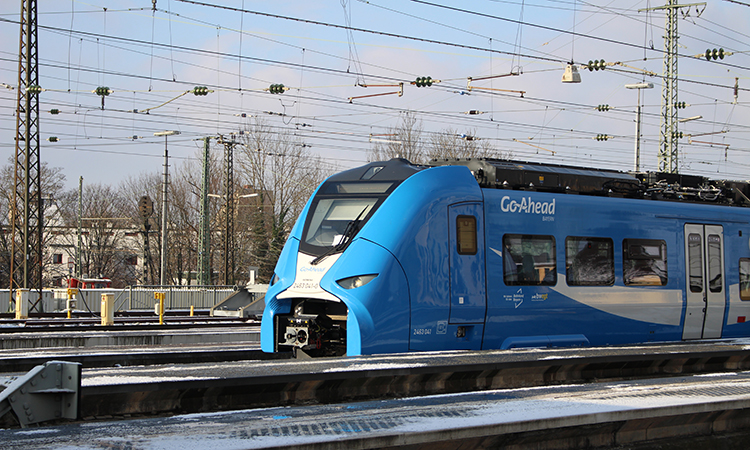 The mobilisation is Go-Ahead’s fifth German contract. It marks a significant expansion to Go-Ahead’s German rail business, which employs 1,000 people in Bavaria and Baden-Wurttemberg and comprises a fleet of 144 modern electric trains. The new network serves 71 stations and will involve running 7.6 million train kilometres annually, bringing Go-Ahead’s total German network to 20 million train kilometres annually. Among the destinations served under the new contract are Augsburg, Ulm, and Gunzburg.

Under the German system, Go-Ahead operates using tracks, stations and signals owned and maintained by Deutsche Bahn. Go-Ahead, in common with other third-party operators, pays access fees to Deutsche Bahn for use of the network. Go-Ahead operates rail services in the UK, Germany, and Norway. In its home market, the company is majority owner of Govia Thameslink Railway, which accounts for one in four UK passenger rail journeys.

Under a strategy published earlier in 2022, entitled The Next Billion Journeys, Go-Ahead set out ambitious plans to grow its revenue by 30 per cent to £4 billion through expansion and home and abroad, taking advantage of modal shift to public transport driven by climate change, digitalisation, and urbanisation.

“This is an exciting day for Go-Ahead as it takes our rail network to new communities across southern Germany,” Christian Schreyer, Group Chief Executive for the Go-Ahead Group, said. “It is the culmination of years of work by our German team in getting trains, drivers and other colleagues in place. We’ll be working closely with Deutsche Bahn and the German authorities to deliver the best possible service to customers.”

“We are delighted that we can offer modern and sustainable regional rail services with a brand-new fleet,” Fabian Amini, Managing Director of Go-Ahead Bayern, said. “I am proud of what the whole team have achieved. We are all committed to, and strive for, a good and reliable quality of service.”