The government remains committed to the completion of the project, in a way that is fair to UK taxpayers, and enables London to bear the additional costs. 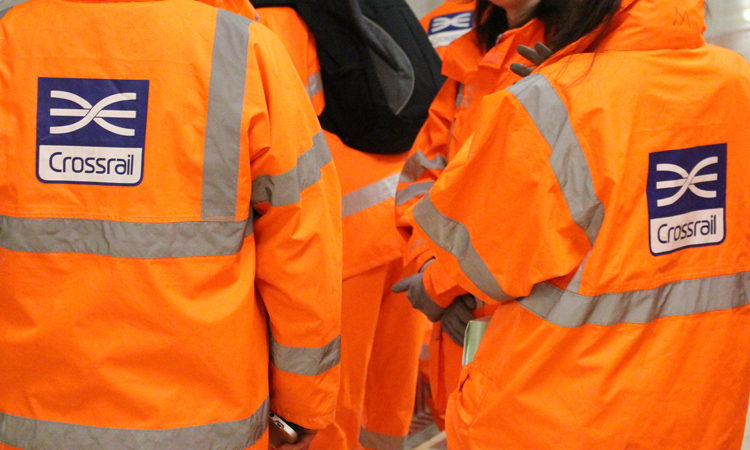 The government, the Mayor of London and Transport for London (TfL) have together confirmed a financing package to deliver the final stages of the Crossrail project and open the Elizabeth line to passengers.

Crossrail Ltd announced in August 2018 that the opening of the Elizabeth line through central London would be delayed. Investigations are still ongoing to identify the remaining work required to complete the infrastructure and then commence the extensive testing necessary to ensure the railway opens safely and reliably.

Independent reviews into Crossrail Ltd’s assessment of ongoing funding requirements and governance arrangements are being undertaken by KPMG to ensure the right scrutiny and oversight are in place as the project enters its final phase.

The findings indicate the likely range of additional capital cost, due to the delayed opening of the central section, could be between £1.6 billion and £2 billion. That includes the £300 million already contributed by the Department for Transport (DfT) and TfL in July 2018, leaving between £1.3 billion and £1.7 billion to cover the predicted additional costs of the project.

The government, the Mayor of London and TfL have agreed a financial package to cover this. The DfT will provide a loan of up to £1.3 billion to the Greater London Authority (GLA). The GLA intend to repay this loan via London’s Business Rate Supplement (BRS) and from the Mayoral Community Infrastructure Levy (MCIL). The GLA will also provide a £100 million cash contribution, taking its total contribution for this package to £1.4 billion.

As the final costs of the Crossrail project are yet to be confirmed, a contingency arrangement has also been agreed between TfL and the DfT. The DfT will loan TfL up to £750 million in the event that further finance is required.

This combined financing deal will replace the need for the £350 million interim financing package announced by the DfT in October 2018.

The combined total of the financing arrangements outlined above means that the overall funding envelope for the project is now £17.6 billion.