Britain’s Office of Rail and Road (ORR) has published its Annual Report on Health and Safety which stresses that despite Britain’s railway remaining one of the safest in Europe for passengers, the rate of improvement has shown signs of slowing. 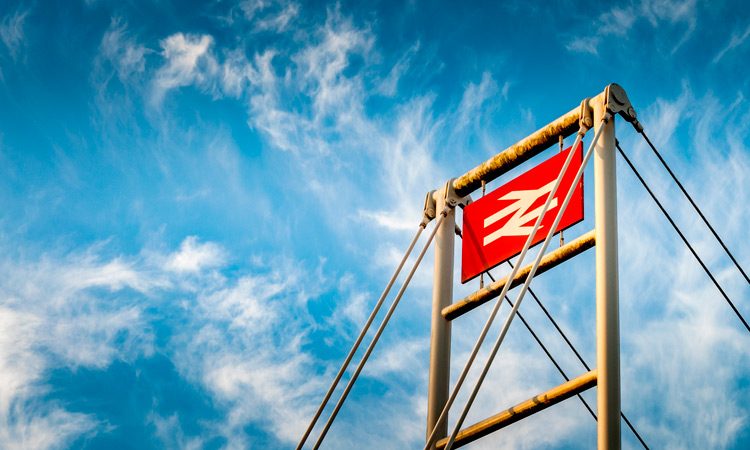 The ORR report shows that seven passengers died at the platform-train interface in the past year, and two rail workers were killed doing their jobs. Two more track workers died near Port Talbot recently, further emphasising the need for the industry to improve its approach to ensuring vital work on the railway is planned and delivered safely.

The report highlights three main challenges that the industry must focus on:

1. Increasing pressure on the system

The introduction of new rolling stock, high passenger demand and issues with performance are placing pressure on the industry’s infrastructure and its people.

These are essential for improving safety, performance and value-for-money, but it is vital that proper attention is paid to how people interact with it, and that its introduction is properly resourced and managed.

Staff are critical for safety and are often the last line of defence. The industry is showing welcome improvement in recognising the importance of occupational health and mental health, but change within the industry can add to pressure on people and that must be managed well.

Ian Prosser, ORR Director of Safety and HM Chief Inspector of Railways, said: “We would like to extend our sympathies to the family, friends and colleagues of Michael Lewis and Gareth Delbridge who lost their lives in the tragic incident near Port Talbot recently.  Our investigation is underway. Separately, based on evidence gathered from last year’s inspection programme, we have taken formal enforcement action to secure the wider national improvements needed to protect track workers.”

Ian continued: “The fact that – despite this tragedy – Great Britain’s railway remains one of the safest in the world, is a tribute to the hard work, expertise and professionalism of tens of thousands of people employed across the industry. Nonetheless, we are facing significant challenges not least around new rolling stock, the platform-train interface and trespass, and the whole industry must work together to ensure that safety standards are not allowed to slip.

“It is vital that lessons are learned when tragic accidents occur. Two rail workers died during 2018-2019 which reinforced the need for vigilance and improvement and, in the wake of the Croydon tram crash, we have worked closely with the industry to ensure that the Light Rail Safety and Standards Board was set up.”

Particular issues the ORR will be focusing on in the coming year include the risk arising from the rise in the number of potentially severe SPADs (Signals Passed at Danger), and the platform-train interface, which remains the greatest cause of harm to passengers on the mainline railways and second on London Underground.