Northern has welcomed the 10th new train to upgraded fleet

Northern’s new trains are part of the largest modernisation programme in a generation that is transforming travel across the north of England. 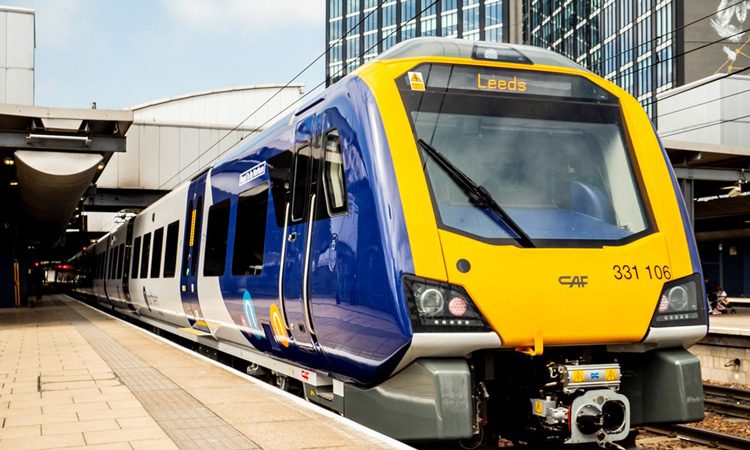 Following the investment of £500 million in 101 new trains, Northern has welcomed its 10th brand-new train which will service the North of England.

Operating on the Leeds to Doncaster route, the Class 331 completed its maiden voyage and has officially entered service across the North.

David Brown, Managing Director at Northern, said: “It’s fantastic to have these new trains serving our customers in Yorkshire and the North West, and this is just the start.

“Throughout the remainder of 2019 and into 2020 we will be bringing in 101 new trains – a £500 million investment in local rail services in the north.

“The new trains, funded by Eversholt and built by CAF, represent a huge improvement in design, quality and overall experience for our customers, and we are proud to be able to introduce them for the thousands of customers who’ll use them each day.”

Richard Allan, Deputy Managing Director, Northern, said: “These new trains are the biggest investment in local rail services in the North for a generation and the whole Northern team is very proud and honoured to be able to introduce them to our customers on three of our routes. These new trains represent a huge improvement in design, quality and overall experience for our customers.”

Northern’s new trains are part of the largest modernisation programme in a generation that is transforming travel in the north of England. It is currently fully refurbishing its existing fleet of 243 trains, improving its stations and has introduced more than 2,000 extra services every week since 2016.