Speed and interior design: How train services in France, Japan and the UK compare

Train services across the globe are perpetually striving to improve and the ways in which they vary are vast. The differences are highlighted when taking a closer look at how they operate, what they prioritise, and how they adapt their services. 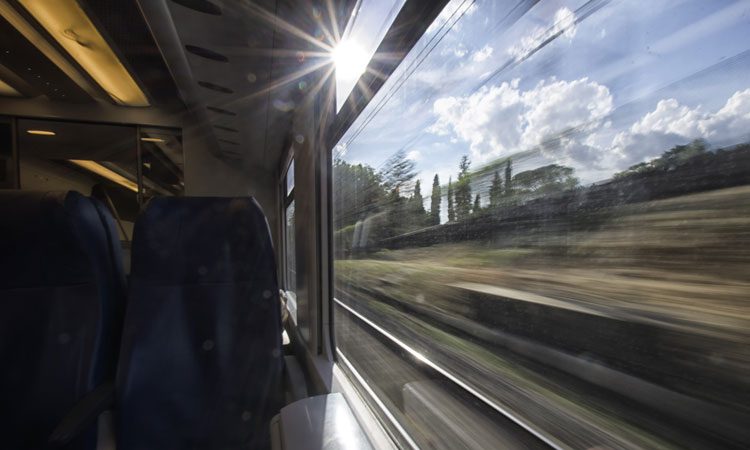 First invented in 1804, the humble train, which initially depended on genuine horsepower to help navigate its way through the country landscape, has developed into one of the most environmentally-friendly modes of transport in the world – using 30 per cent less energy per mile than car, and 20 per cent less than air travel.

France is the largest nation in Western Europe, so it comes as no surprise that their railway system is nothing short of outstanding. The Train à Grande Vitesse (TGV) runs throughout the country at speeds of over 200mph on more than 1,000 miles of Ligne à Grand Vitesse (LVG) track. The line links hundreds of cities, towns and rural villages throughout the country. Residents of France have enjoyed high efficiency high-speed travel for almost 40 years – the first train to reach speeds of over 200mph arrived in 1981. The TGV V150 broke the record for the fastest travelling train on any national rail system in 2007, reaching a phenomenal speed of 357.2mph. 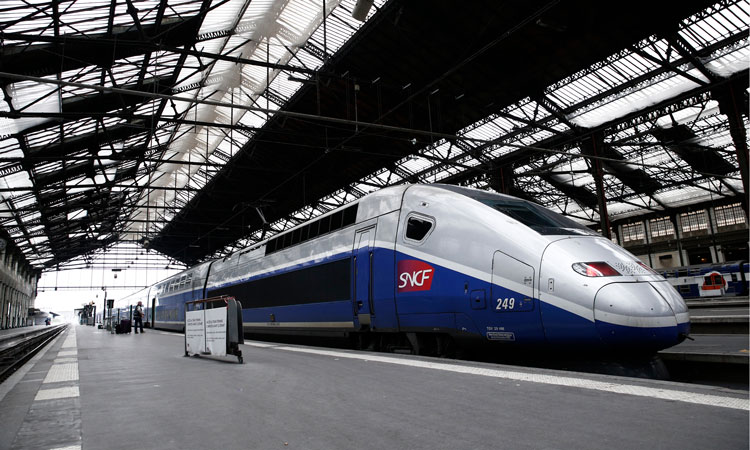 The ergonomic design in the inside of the carriage, inspired by Christian Lacroix, creates a comfortable, sleek environment that sets passengers at ease. Meanwhile, on the upper level, full-length picture windows allow travellers to indulge in the picturesque scenery that the nation has to offer.

SNCF, the state-owned railway company in France, have opted for staff uniforms which offer a formal suggestion, yet similarly promote the national colour palette; combining blue, red, and white. Both female and male staff sport professional blazers, topped with a stylish service cap. While the women complete the look with a versatile cravat, the men keep things simple with a thick red breasted tie.

Considered to be the most developed railway system in the world, Japan’s transport links are virtually incomparable to anywhere else in the world due to its overarching punctuality. The famous Japanese bullet train, the Shinkansen, was established in 1964. On a journey between Hiroshima and Kokura, a distance of approximately 119 miles, it averages at speeds reaching 162.7mph. Due to the emphasis of speed on the bullet train, similar rules apply to that of an airplane in regard to luggage – limited to two pieces per person, and no more than 30kg per bag.

Inside a single bullet train carriage are 90 seats separated into rows of five. With 16 carriages connected at all times, the trains can transport up to 1,440 people. Disconnected singular seats allow for added comfort, while the additional perk of having a food and beverage trolley move through the aisles means passengers don’t have to vacate their seats.

Disrupting the relaxed atmosphere on the train is frowned upon, and therefore means that passengers are not allowed to answer their phones whilst in the carriage to avoid disturbing fellow passengers. Similarly, placing luggage on seats is highly discouraged, which is something many travellers are guilty of doing. 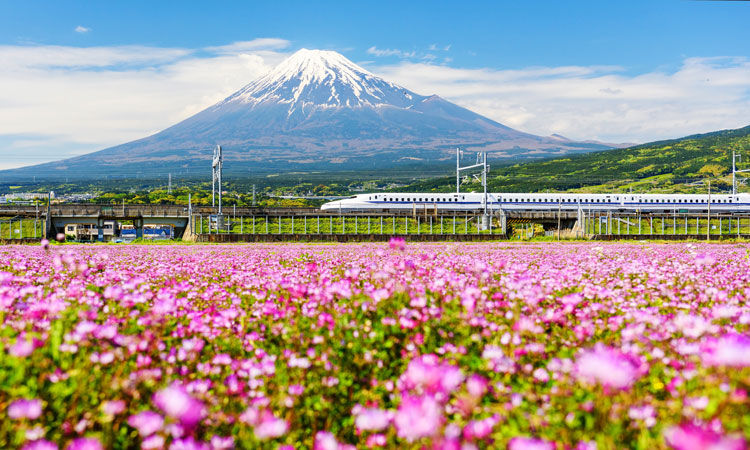 Unlike France, which has the state-operated SNCF, the system which operates in Japan is slightly different – 80 per cent of the lines in the country are owned by National Japan Railway Groups, with the remaining 20 per cent owned by a range of private companies.

Train service staff in Japan are as sharply dressed as their French counterparts. Navy four-button double-breasted blazers are accompanied by single-crease trousers. The look is rounded off with similarly fashioned service caps.

Over the past few decades, the UK rail system has become notorious for falling behind other major nations. It has had some historic feats though: the Mallard steam train, the world’s fastest steam train, is a perfect example, or stunning stations such as St Pancras, which offers a gateway to Europe from London. The UK also has a significant number of stations – 2,566 to be exact. It is also home to the Channel Tunnel, which opened its gates in 1994.

Eurostar – the service which carries passengers from London to Paris, Brussels, Lille, Amsterdam, Rotterdam, the South of France, and Calais – travels at a speed of 186mph, except while travelling through the cross-channel tunnel, where it slows to 100mph. The carriages focus a considerable amount of detail on comfort and a smooth journey, with lumber supported chairs installed throughout.

Eurostar staff wear sleek, unique uniforms that exude elegance. The ‘E’ of Eurostar was considered a focal point during the design of the uniforms, while the iconic yellow and grey tones are of considerable importance in terms of the colour palette. 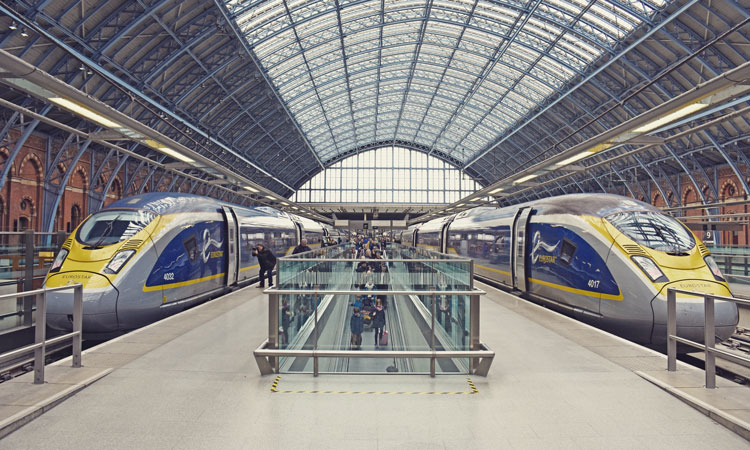 Obviously there exists a myriad of differences between train systems throughout the world, their technology and reliance on their service plays a significant role regarding said differences. The UK, it appears, is due to make considerable investment into their rail network in the future. This is to chase a vision of both optimum energy use and minimal disruption to services.