Transport Focus has outlined that improved reliability and a simpler delay repay claims process can help increase confidence in the railway. 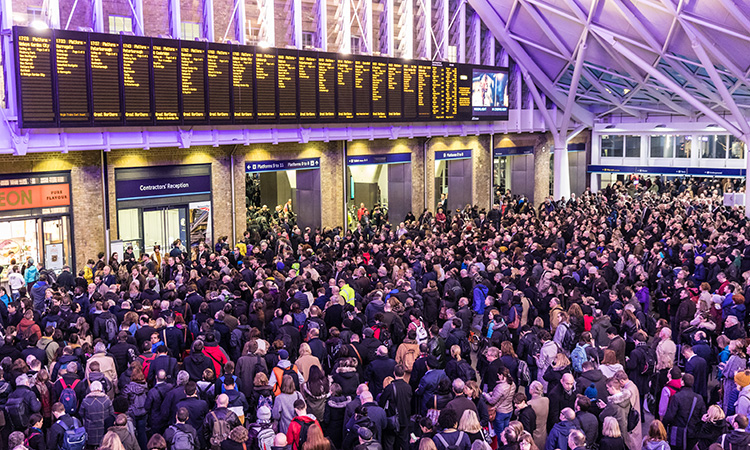 The proportion of passengers claiming compensation for delayed rail journeys in the UK has risen but is still less than half of all those eligible, new figures have shown.

A survey of more than 11,000 passengers carried out between March and April 2020 by Transport Focus, on behalf of the Department for Transport (DfT), has found that only 37 per cent of passengers that are eligible for compensation claimed for their most recent delay.

The research shows that, prior to widespread travel habit changes resulting from COVID-19 lockdown measures, nearly half (46 per cent) of passengers eligible under Delay Repay 30 claimed for their most recent delay. This was significantly higher than the percentage who claimed under Delay Repay 15 (22 per cent).

Chief Executive of Transport Focus, Anthony Smith, said: “This research shows that, while train operators have improved, there is still a way to go to make it easier for passengers to claim and more aware of the compensation they are entitled to. While delay compensation has been less of an issue during lockdown, improving reliability and a simpler, more automated claims process for when things do go wrong can help increase confidence in the railway as passengers return in future.”

The research found that:

Following recommendations from Transport Focus’s Make Delay Pay campaign, the transport watchdog has said that it is pleased to see some improvements in the process. Subject to an Office of Rail and Road (ORR) consultation, announcements about compensation during delays on board trains and at stations could become a licence condition for operators along with efforts to simplify the claim process.