The new contract to supply the high-speed cars represents the second order from CHINA RAILWAY for Bombardier’s CR400AF train cars. 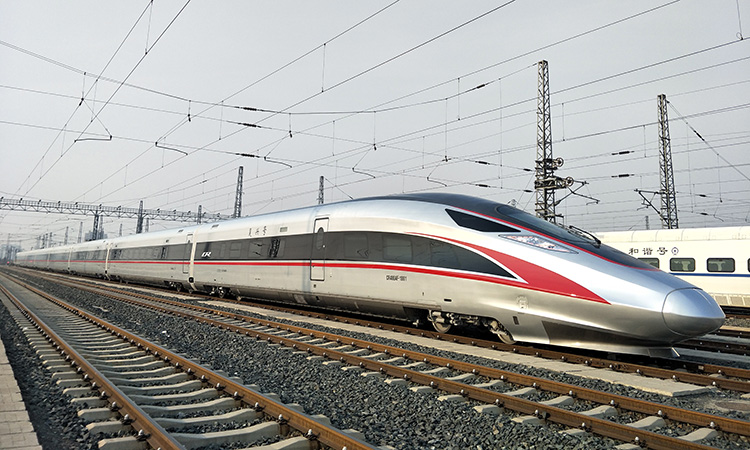 “We thank CHINA RAILWAY’s trust and support for awarding this repeated order within two months, and we appreciate very much our China team’s tremendous efforts and excellent performance in delivering the state-of-art trains at quality, within budget and on time, despite the challenge of COVID-19. We are confident in keeping our excellent performance in 2021 and sustainable success in China,” said Jianwei Zhang, President of Bombardier Transportation China.

Bombardier Transportation in China is the full solution provider across the entire value chain. From vehicles and propulsion to services and design, Bombardier Transportation in China has seven joint ventures, six wholly foreign-owned enterprises and more than 8,000 employees. Together, the joint ventures have delivered 4,700 railway passenger cars, 580 electric locomotives and over 3,000 metro cars, Monorail, APM and trams to China’s growing rail transit markets. It is a major signalling supplier to the Chinese high-speed network and, through its joint ventures, propulsion equipment and signalling systems are utilised in a total of 30 Chinese cities.