Manufactured in Hauts-de-France, and certified ‘Made in France’, the new trains are set to modernise and improve services on France’s busiest lines. 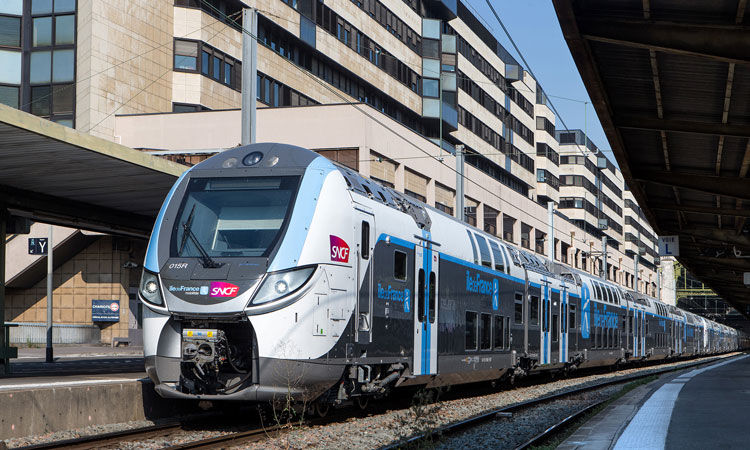 This order is part of the framework agreement signed with SNCF in 2010 to supply up to 860 OMNEO Regio 2N trains to the French regions. Deliveries of the three additional trains will commence at the end of 2023 to strengthen the OMNEO Regio 2N fleet already in service on the R & D-Lines.

In addition, previously ordered OMNEO Regio 2N trains made their inaugural debut on the SNCF Transilien network’s N-Line (between Paris-Montparnasse and Sèvres-Rive Gauche stations) on 14 December 2020.

“Our engineers have focused on space and comfort for the benefit of all travellers, on modern interior equipment, as well as on capacity and accessibility for persons with reduced mobility”, commented Laurent Bouyer, President of Bombardier Transportation, France and Benelux. “These trains, entirely designed and manufactured at our Crespin site in the Hauts-de-France region, have also received the Origine France Garantie certification.”

Upon delivery, the Île-de-France region, which includes Paris, will operate a fleet of 145 new-generation Bombardier trainsets. Seventy-three of these trains will be in service on the N-Line.

The OMNEO Regio 2N train, made up of alternating single and double-level coaches, is particularly adapted to the requirements of the Paris region’s dense lines.

With level access and two doors per side, the single-level coaches make it easier for travellers to board and exit, particularly those with reduced mobility, or travelling with pushchairs or luggage. The OMNEO Regio 2N train also has a “boa” architecture, making it easy to move from one car to another thanks to wide interconnections.

The trains also offer greater capacity than the Z2N or VB2N trains that they replace and can accommodate up to 2,100 passengers when running in long configuration (two trains coupled together).

New, greener rail service to travel between Edinburgh and London