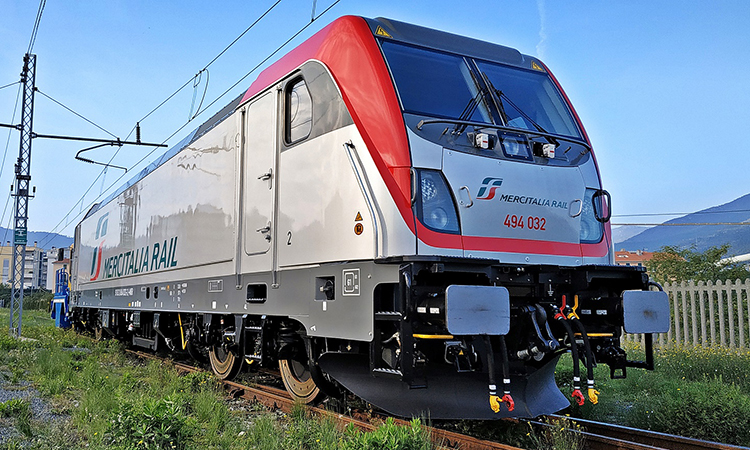 It has been announced that Alstom will supply Polo Mercitalia (Gruppo Ferrovie dello Stato) with 20 new generation Traxx DC3 electric locomotives, named E.494 in Italy. The delivery of these new units is scheduled to start early 2024 and will be completed during that year.

These are 20 additional units under the contract signed in December 2017 by Mercitalia Rail. Alstom has already delivered the 40 Traxx DC3 locomotives, which started commercial operation more than three years ago. The fleet’s locomotives will be included in the Full Maintenance programme provided by Alstom Italia Service.

“We are extremely proud that Polo Mercitalia, our long-standing customer and the first one to have invested in the Traxx DC3 high-power electric locomotive, has decided to exercise this purchase option for a further 20 units in addition to the 40 already delivered,” Michele Viale, Managing Director of Alstom Italy and Chairman and CEO of Alstom Ferroviaria, said. “This additional agreement is another proof of the trust that our customers have in our Group and in the Traxx DC3 product, which stands more than 160 units sold, of which around 90 are circulating on the Italian rail network.”

“In order to make rail transport more sustainable and efficient, it is essential to renew our fleet of locomotives and wagons,” Gianpiero Strisciuglio, CEO of Mercitalia Logistics, said. “Over a 10-year period, we plan to purchase 3,500 wagons and more than 300 new generation, environmentally-friendly electric and hybrid locomotives, including these 20. These locomotives are very innovative because they can be equipped to perform the last rail mile, penetrating directly into non-electrified areas such as inland terminals and ports with a quick power change, directly connecting rail transport with other transport modes.” 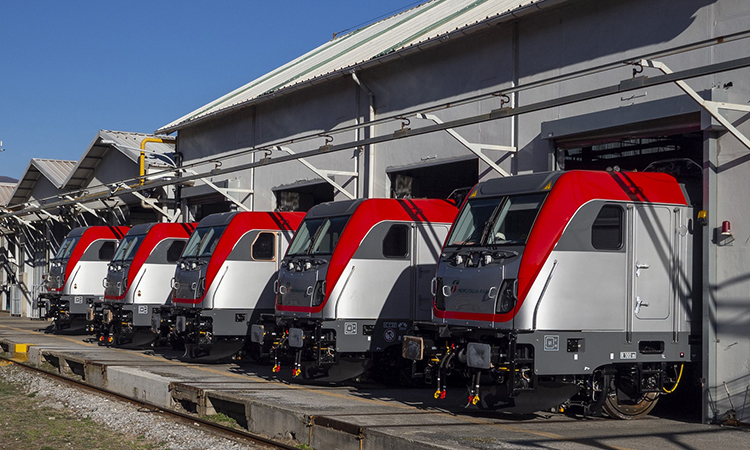 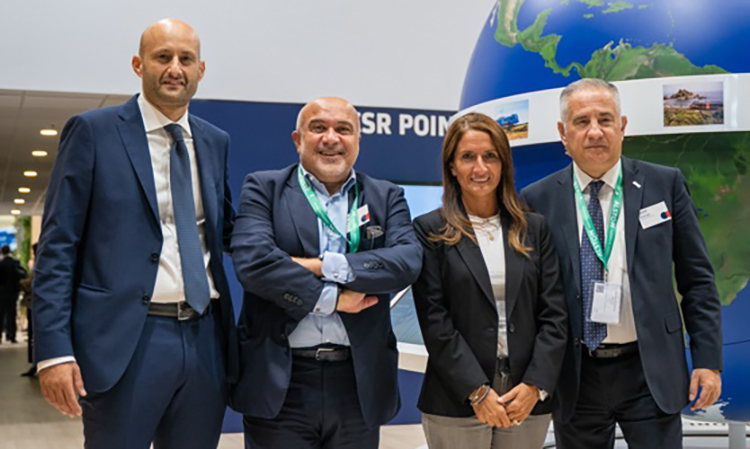 The Traxx DC3 is the latest generation of high-power electric locomotives that maximises efficiency, minimises maintenance interventions, and provides higher load and traction capacity with lower energy consumption. The Traxx DC3 locomotive is part of the Traxx 3 platform, the most modern four-axle locomotives in Europe.  The last 20 years in Europe has seen sales of over 2,400 Traxx locomotives, with homologation in 20 countries and a total annual distance covered of over 300 million km.

All the Traxx DC3 locomotives designed for the Italian market will be produced at Alstom’s Vado Ligure site. The plant that has more than one hundred years of experience in the design and construction of locomotives, including the latest generation of Traxx electric locomotives and it is a centre for production and maintenance of rolling stock and subsystems. A historic site, where more than 400 employees, are currently engaged in the manufacture of the latest generation of Traxx electric locomotives, as well as carrying out major overhauls of traction units.