CargoBeamer has announced the expansion of its network with the new Rostock-Kaldenkirchen service which operates exclusively in Germany. 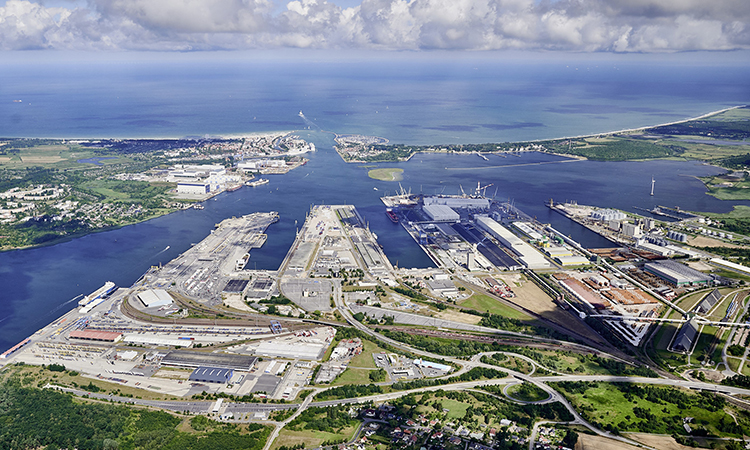 CargoBeamer, the leading operator of rail connections for non-craneable semi-trailers in Europe, has announced it is expanding its network. Since October, the Kaldenkirchen-Rostock route has been added as the first line operating exclusively in Germany. On a total of six roundtrips per week, CargoBeamer enables the transport of craneable and non-craneable semi-trailers as well as P400, refrigerated, silo, and container units by train.

On average, the transit time between Kaldenkirchen and Rostock is 18 hours. Per transported unit, 64 per cent of CO2 emissions are saved compared to road transport, with the remaining 36 per cent being compensated by CO2 certificates, enabling CargoBeamer to operate the line entirely carbon neutral. HSL Logistik GmbH serves as the traction partner.

The line runs between the rail terminal in Kaldenkirchen and the port of Rostock. From the latter, there are connections by ferry to various locations in Denmark, Finland, Lithuania, and Sweden, with semi-trailers also transported without the accompaniment of a driver or tractor unit. In a southerly direction, CargoBeamer offers gateway connections via Kaldenkirchen to Perpignan in southern France and Domodossola in northern Italy.

“The addition of Kaldenkirchen-Rostock is the first step in our plans to expand CargoBeamers network with numerous new lines by the end of 2023,” Boris Timm, Chief Operating Officer of CargoBeamer, said. “With unaccompanied long-distance transport from the Baltic Sea via western Germany to Italy or the French-Spanish border, we are creating a new, attractive offer for our customers. On the historically strong axis from the Iberian Peninsula via Central Europe to Scandinavia, this will provide a new opportunity to shift from road to rail, which will realise further CO2 savings.”