UNIFE has emphasised the significant role the rail industry can play in achieving the ambitions of the Green Deal outlined by the European Commission. 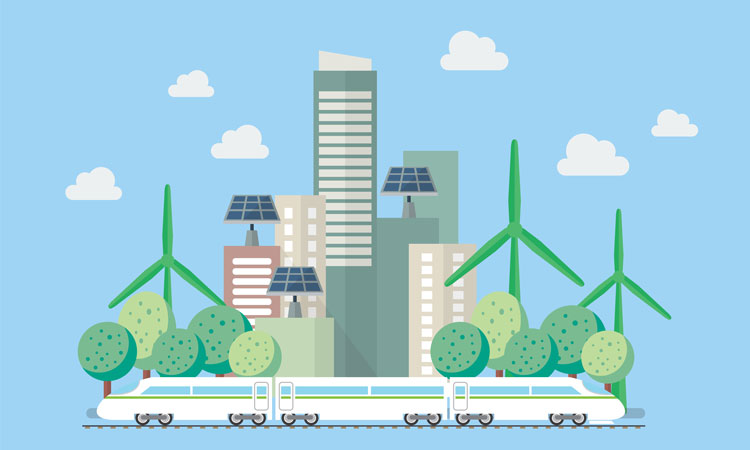 The EU Green Deal is the first European climate law aimed at boosting the European Commission’s 2030 climate targets – in addition to specific and cross-sectoral initiatives pertaining to transport, energy, chemicals, construction and more – in order to set the pathway to make Europe the first climate-neutral continent by 2050.

UNIFE emphasised the significance of the rail industry in achieving the goals outlined by the Green Deal, as the decarbonisation of Europe requires the decarbonisation of its transport sector. The sector currently stands as the second largest greenhouse gas-emitting sector after energy production and is currently responsible for approximately 24 per cent of Europe’s greenhouse gas emissions. It is also the only sector whose emissions have been increasing over the past two decades.

Despite this, the rail industry has been working to steadily reduce its emissions whilst increasing passenger and freight capacity. Investments into energy-efficient, low-emission rail transport are expected to be pivotal in fulfilling the ambitions outlined in the EU Green Deal.

The rail supply industry is set to be an important asset in multiple policy areas of the Green Deal’s strategy – this includes “Achieving the shift to sustainable and smart mobility”, “Increasing the EU climate ambition for 2030 and 2050”, “Clean, reliable and affordable energy” and “Mobilising industry for a clean and circular economy”.