ETCS Basline 3 includes new and updated features that will simplify the deployment of ETCS on-board equipment throughout Europe. 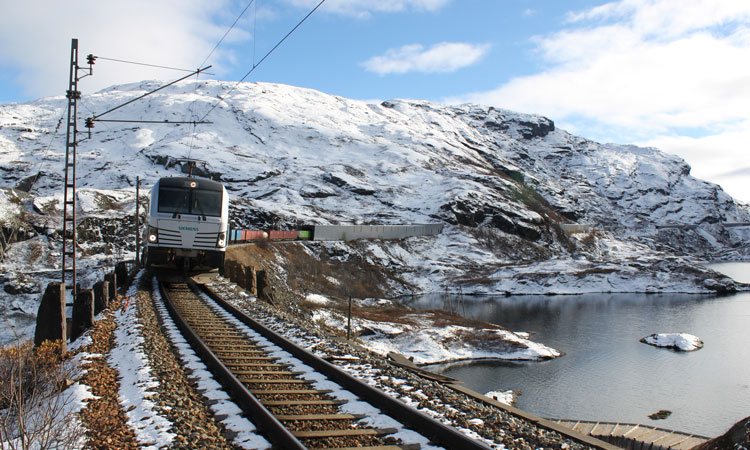 Siemens Mobility has received approval from Germany’s Federal Railway Authority (EBA) for its Vectron units to operate in Germany with European Train Control System (ETCS) Baseline 3. Operation in Sweden has already been approved, with additional countries expected to follow.

Sabrina Soussan, CEO of Siemens Mobility, said: “The approval for operating with ETCS Baseline 3 marks an important milestone for our locomotive business. Siemens Mobility is pioneering the system’s early implementation in the rail industry. By driving digitalisation, we are enabling our customers to make their infrastructure and their trains intelligent and to guarantee availability.”

ETCS provides a standard of train control systems, instead of multiple national systems, and provides the base for interoperability between trains and trackside infrastructure – it has now become the global standard within the industry.

ETCS Level 2 enables continuous communication between the train and rail route; with the system, train drivers receive commands – such as permitted speed, targeted speed and distance – directly on their display, rather than from trackside signals. All data required by the use of ETCS is transmitted to the locomotive from the Radio Block Centre (RBC), which is the rail line’s control centre, via the GSM-R digital railway radio system. The train’s speed, position and direction are provided by the locomotive’s computer and reported to the control centre.

Most countries currently utilise ETCS Baseline 2 on their networks, but ETCS Basline 3 includes new and updated features, such as a universal braking curve model, which will simplify the deployment of ETCS on-board equipment throughout Europe.