Northern franchise ownership to be taken over by UK government

Arriva’s Northern franchise will be transferred to the Operator of Last Resort as of 1 March 2020, announces UK Transport Secretary, Grant Shapps. 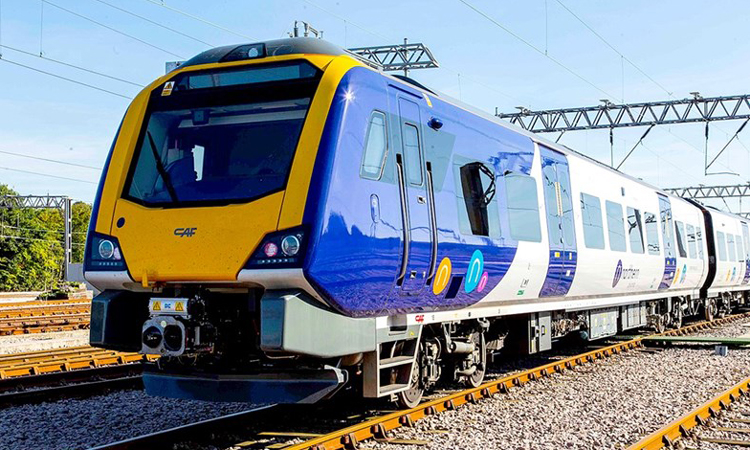 The UK’s Transport Secretary, Grant Shapps, has announced that the government will take control of running services on the Northern network as of 1 March 2020. The franchise will be transferred to the Operator of Last Resort – a business in the UK that operates a railway franchise in the event of a train operating company no longer being able to do so.

Following Shapps’ announcement on 9 January 2020 that the Northern franchise was no longer financially sustainable and would only be able to continue for a small number of months, the government has now recognised that the rail network in the North has fallen far short of delivering the service passengers need and deserve.

On the subject of his announcement, Shapps said: “This is a new beginning for Northern, but it is only a beginning. Northern’s network is huge and complex and some of the things which are wrong are not going to be quick or easy to put right. But I am determined that Northern passengers will see real and tangible improvements across the network as soon as possible.”

Shapps added: “The railways were invented in the North. Last year the Prime Minister promised that we would give the railway back to the places it was born, giving more power over services, fares, and stations to local leaders. Today marks the first small step towards the North taking back control of its railways and its people taking back control of their travelling lives. There will be no more leaving behind. This Government is committed to levelling-up.”

Aware of the challenges ahead, Shapps has appointed Robin Gisby and Richard George, who lead the public-sector operator, to prepare a plan in their first 100 days to ensure a new vision for the railway.

As the government is committed to delivering real and tangible improvements across the network as quickly as possible, a series of measures will be introduced imminently, including introducing a number of electric trains from elsewhere onto the network and lengthening platforms at 30 stations by spring 2020.

Following the announcement from Shapps, Arriva – who own the franchise – has released their response. 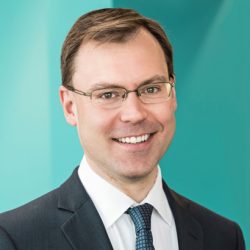 Managing Director of Arriva UK, Chris Burchell, said: “We had a clear vision for the Northern franchise that would better connect the cities of the North with more frequent, reliable and modern services and unlock economic growth. It was clear, however, that, largely because of external factors, the franchise plan had become undeliverable.  A new plan is needed that will secure the future for Northern train services.  As such, we understand government’s decision today.”

Burchell continued: “The scale of the challenges we faced outside of our direct control were unprecedented, particularly around delayed or cancelled infrastructure projects and prolonged strike action.  Despite the challenges, the team has introduced brand new trains onto the network for the first time in a generation. They have introduced more than 2,000 extra services per week, refurbished trains and stations, and created hundreds of new customer-facing jobs as part of a £600 million investment programme for the North.”

Ending his statement, Burchell outlined his support of the new ownership and thanked the employees of Northern: “We recognise, however, that overall service improvements have not come quickly enough, and passengers deserve better. For that, we wholeheartedly apologise. We now stand ready to support Government and the Operator of Last Resort to ensure a smooth transfer for our passengers and colleagues alike. I am confident that, as a result of the determination and hard work of the Northern rail team, they have helped set strong foundations for future improvement on the network.”

Barry White, Chief Executive of Transport for the North, said: “Our hard-pressed passengers have been calling for action for some time – as have our Members. Now, at last, we have the chance for a fresh start. Action has been taken and we can move forward. This new initiative must put passengers first and provide a reliable rail service that rebuilds trust that has been lost.”

White added: “In addition to this change, essential infrastructure is needed to reach the levels of performance and reliability we need, and we now need to see early commitment to this and accelerated delivery from Government.”

Sidebottom continued, emphasising: “Passengers need to hear when services will get back on track. Government must now provide a plan, including much needed investment in infrastructure, to enable the next operator and Network Rail to improve performance and tackle overcrowding. The rail industry must listen to passengers and communicate its plan to improve services and rebuild trust.”

Chief Executive of the Rail Delivery Group, Paul Plummer, said: “Passengers in the North deserve better than the service they have received from the different parts of the railway. Plans to deliver real improvements were hamstrung by a flawed industry structure, with different parts working to different targets and no one body clearly in charge and accountable to passengers.”

Plummer added: “The industry’s proposals to the forthcoming government review into rail set out a radical alternative to the status quo. This review must be published urgently. Alongside fixing fundamental problems like capacity and fares, it will mean rail companies can get on with delivering the more joined-up, customer-focused railway the country needs now and for the long-term.”

Phil Bulman, Director and Transport Sector Specialist at Vendigital, a UK management consultancy, said: “The decision to renationalise Northern Rail’s franchise has been expected for some time. While the franchise has been removed because the operator has failed to deliver on its contractual obligations, it can’t be held solely to blame. Like other struggling operators, Northern Rail has been finding it difficult to make money from the farebox, despite a rise in passenger numbers. A flawed franchise model, rising operational costs and the massive amount of investment that is needed to update rolling stock and digitise services are taking their toll on operators. Northern Rail’s renationalisation is just another indication of a creaking system in urgent need of collaboration.”