ORR has raised its concerns regarding the two main players in the UK’s railway signalling market, stating that competition needs to be improved for alternative companies. 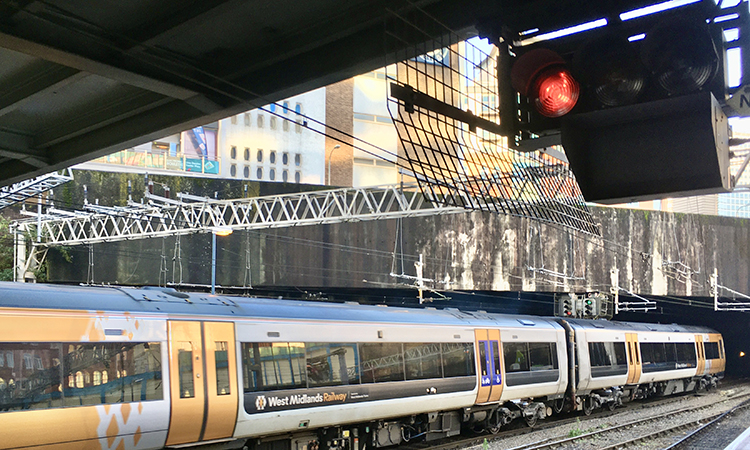 The UK’s Office of Rail and Road (ORR) has found that competition needs to be improved in Great Britain’s railway signalling market, particularly as new technologies are rolled out as part of Network Rail’s delivery of the Digital Railway programme.

This follows the completion of the first stage of ORR’s study into this important market, and the government department intends to take action to address this issue.

Signalling systems are an essential part of the railway. They keep passengers safe by ensuring that trains are routed correctly and safely through the network and play an important role in maximising capacity on Great Britain’s congested network.

In its update paper, ORR raises concerns that the two main signalling suppliers, Siemens and Alstom, enjoy significant power in the market, and alternative companies struggle to compete with them on a level playing field.

ORR considers that the two main players have incumbency advantages, stemming back to rail privatisation. Their control of technology which is predominant across the network makes it difficult for new suppliers to bring in innovative products or approaches.

The way that the market works also reduces incentives for new suppliers to make the investment necessary to be competitive in Great Britain. ORR is concerned that these entrenched advantages and competition problems will be carried through to the roll-out of alternative signalling technologies.

ORR believes that the rollout of the Digital Railway presents a unique opportunity to diversify the supply chain and increase rivalry. Increasing the number of players in the market will help Network Rail to drive better value and innovation.

ORR is challenging the industry to tackle the barriers that it has identified so that new suppliers have a fair opportunity to compete and are incentivised to invest and bid for signalling projects. These solutions will need to recognise the need for Network Rail to maintain an effective and safe signalling system, whilst also harnessing the benefits of increased competition.

John Larkinson, ORR‘s Chief Executive, said: “Our study has found that there are competition issues in the critical signalling market. There are no quick fixes to address these problems, but we are committed to challenging the industry to seize the opportunity of the rollout of new approaches to signalling to diversify the supply chain and ensure that Network Rail is able to drive value and innovation from its suppliers.”