Smart train tickets are more popular than ever before in Britain

The days of paper rail tickets being used in Britain could be numbered as more passengers than ever before are opting for smart tickets. 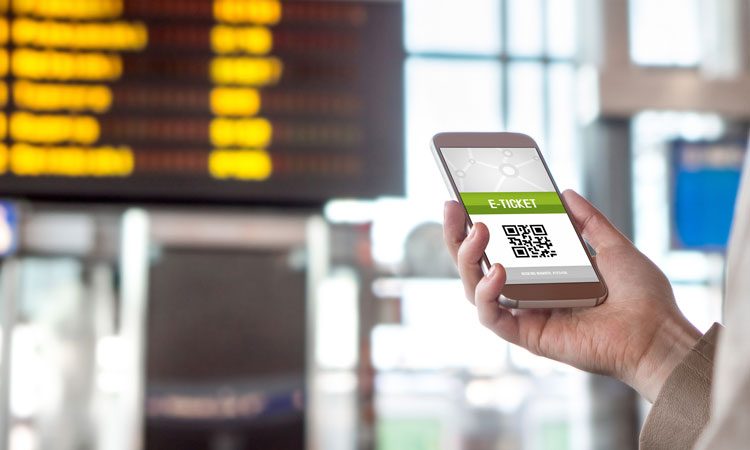 New figures issued by the Rail Delivery Group (RDG) show that half of all journeys are now taken using paper tickets and the monthly number of journeys taken with paper tickets dropped by 13.3 million year-on-year, saving over 1,100km of paper.

The move away from paper follows improvements in technology in the rail industry as well as installations and upgrades of ticket barriers at stations and promoting smart tickets to passengers.

Full reform would pave the way for pay‐as‐you‐go price caps and part-time, flexi season tickets to be introduced across the country, RDG said. On long‐distance journeys, it could enable a greater range of on‐the‐day fares for people to buy on their smartphone, giving them more options at a better range of prices.

“Smart tickets open up the possibility of a host of new types of fares like part-time season tickets or tap-in-tap-out that works across buses, trams and trains,” said Robert Nisbet, Director of Nations and Regions at the RDG. “Making the most of the possibilities offered by smart tickets requires root and branch reform of fares regulations and we want to work with government to make it happen.”

Smart tickets can also be kept securely, save passengers time with no need to queue to buy a ticket and they allow people to book online, RDG continued. Covering both smartcards and barcode tickets on mobile phones, they are also less likely to wear out and stop working than paper tickets.

“Smart tickets are a vital part of making journeys quicker and more convenient for passengers,” added Rail Minister Chris Heaton-Harris. “Working with the rail industry we have rolled out smart options across the country, so that passengers can now get a smart card or a barcode e-ticket for almost all journeys.”

Anthony Smith, Chief Executive of Transport Focus, said: “We know that passengers like the convenience of mobile tickets and smartcards but train operators must help make the switch from traditional paper tickets easy and simple to understand. As the number of people working part-time rises, Britain’s fares and ticketing system must adapt to suit the way we travel now – smart tickets can help meet the needs of today’s passengers. Fundamental fares reform will help make this happen.”