The Department for Transport (DfT) will delay the normal annual January change to rail fares until 1 March 2021, offering a significant window for commuters who cannot work at home to purchase cheaper season tickets at the existing rate and allowing greater flexibility in uncertain times. 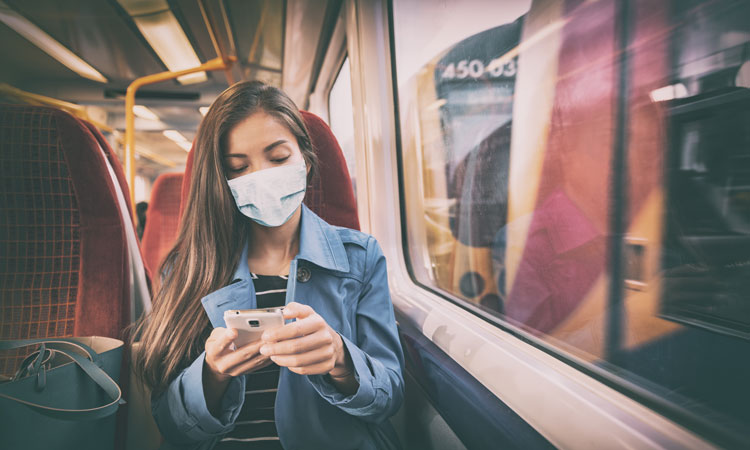 Chris Heaton-Harris, Rail Minister, said: “Delaying the change in rail fares ensures passengers who need to travel have a better deal this year. Right now, our priority must be ensuring our transport network is safe for passengers and staff, and we urge members of the public to follow the government’s advice and only travel when absolutely necessary. By setting fares sensibly, and with the lowest actual increase for four years, we are ensuring that taxpayers are not overburdened for their unprecedented contribution, ensuring investment is focused on keeping vital services running and protecting frontline jobs.”

From 1 March 2021, regulated fares will then increase by RPI+1, a 2.6 per cent rise – the lowest actual increase in four years. The effect of the delay means that key workers and those using the network throughout 2021 will pay about the same across the year than if fares had risen by inflation at the usual time. Those renewing seasons will be able to do so until 28 February 2021, getting up to a year’s travel at the old rates.

Changes to the price of tickets reflects the need to continue investing in modernising the network, improving punctuality and reliability, and also recognises the unprecedented taxpayer support over the last 12 months.

The government took immediate action at the outbreak of the pandemic to support the UK’s railways, investing over £4 billion to date to protect the key services passengers depend on and frontline jobs. In total, the government anticipates providing around £10 billion to protect the railway through its emergency agreements with rail operators.

This change will help recover some of the significantly increased costs met by taxpayers to keep services running during the pandemic.

Jacqueline Starr, CEO of the Rail Delivery Group, said: “Governments must ultimately decide the balance between how much farepayers and taxpayers pay to run the railway. To keep fares down in the long-term and support a green economic recovery from COVID-19 it is crucial to get people back travelling by train after the pandemic. While passengers will be disappointed at today’s news, we are committed to working with government to make the fares and retailing system easier to use and pushing for better value deals like flexible season tickets.”

Anthony Smith, Chief Executive of the independent watchdog Transport Focus, said: “This fare increase makes it even more important that, when travel restrictions start to be lifted, the industry is able to attract people back by offering fares that match how we know people hope to live, work and travel in future. This could mean new flexible season tickets which offer better value for part-time commuters, and other tickets based on how people want to use the railway.”