During the first day of InnoTrans 2022, the Global Railway Review team have been in Berlin to break the latest news. 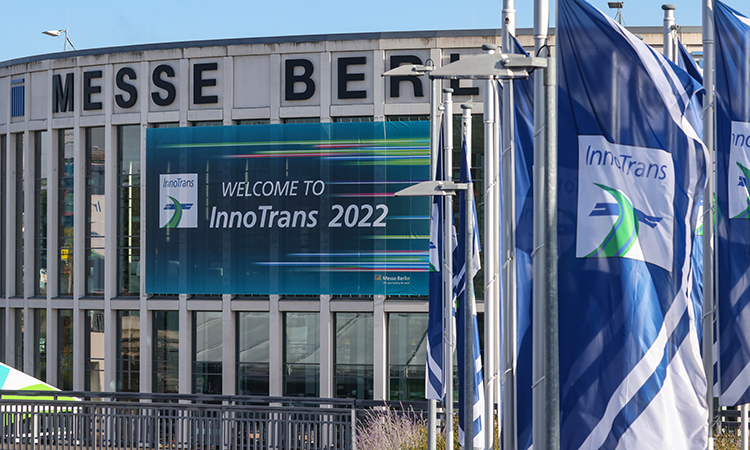 After four years, the doors of InnoTrans are open again. The thirteenth InnoTrans has  2,834 exhibitors from 56 countries occupying the entire exhibition grounds of the Messe Berlin. Global Railway Review have been in Berlin, getting stuck into the action of InnoTrans 2022, here are just some of the breaking news stories and events that the team got involved with on day one of the event.

Global Railway Review were amongst the attendees at the opening ceremony to InnoTrans, where Adina Vălean, the European Commissioner for Transport, and Dr. Volker Wissing, the Federal Transport Minister, spoke about the current state of the rail industry. Read more here.

The ninth iteration of the World Rail Market Study was released at InnoTrans 2022, with projections showing the rail market will achieve good long-term growth over the 2025-27 period. Read more here.

During InnoTrans, Europe’s Rail announced a Call for Proposals 2022-2, worth €35.8 million. The Call was officially launched in presence of the European Commissioner for Transport Adina Vălean and is open for applications and submissions until 14 December. Read more here.

Global Railway Review also witnessed the moment when Ukrainian Railways CEO Alexander Kamyshin explained that the last 219 days have “shown the importance of railways not only as a backbone of the economy but also of security”. It was also confirmed by Kamyshin that the organisation had sadly lost 244 railways staff to date, with many others seriously injured. Read more here.

Outside of breaking the latest news developments, the Global Railway Review team have been meeting industry experts in-person, most for the first time since the Coronavirus pandemic. Craig Waters, editor of Global Railway Review, met with Simon Fletcher, Director Europe & Chief Standardisation Officer for the International Union of Railways (UIC). They spoke about the 2023 plans of UIC, as well as Global Railway Reviews upcoming Digital Rail event in London on 7 & 8 November, which Simon is Chairman of. 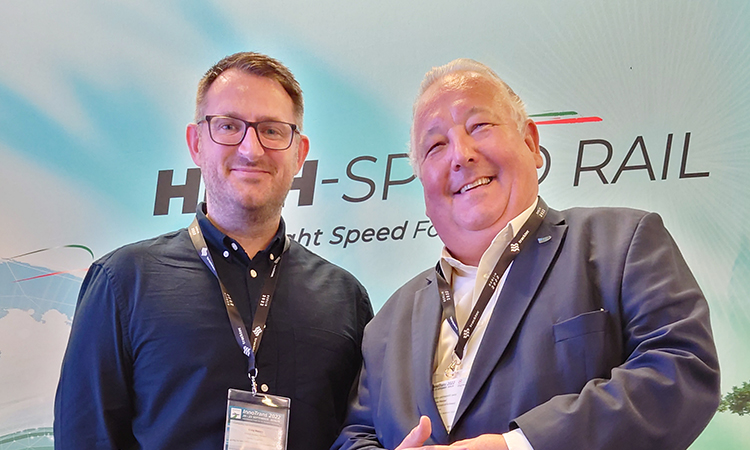